How to Fight Cancer 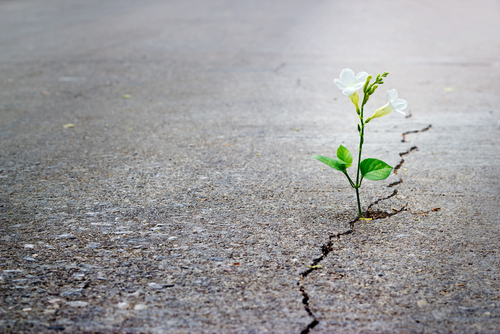 “Hope is being able to see that there is light despite all of the darkness.”

The term “cancer” has its etymology in Greek. “Cancer” means “crab” in Greek. A 4th century BC Greek philosopher, Hippocrates, concluded the name after he examined organs affected by the disease. By cutting an organ with a cancerous growth into half, he found the shape of the tumour to be oval. The cancerous tumour could be seen invading the organ in a pattern resembling the legs of a crab extending out from the body.

While cancer is an ancient disease that has existed throughout history, it is becoming more common in recent times.

Every one in three people within his or her lifetime, in a developed society such as Singapore, will develop cancer. There exists a common myth that people are born with dormant cancer cells in their bodies, waiting to someday activate. People are not born with cancer cells in the body. This transformation occurs later in life.Although reducing the probability of cancer significantly there is, unfortunately, no guarantee of never developing or developing cancer-based on one’s lifestyle or family history.

Although reducing the probability of getting cancer can be reduced significantly, there is unfortunately, no guarantee of not developing or developing cancer, based on one’s lifestyle or family history.

Once cancer has been diagnosed, a customised treatment plan will be designed for you – depending on the type and stage of cancer.

Cancer also affects the people that are closest to the patient. Many want to do the best they can to be supportive during these challenging and overwhelming times.

Here are some tips to help you cope with a loved one’s cancer diagnosis: 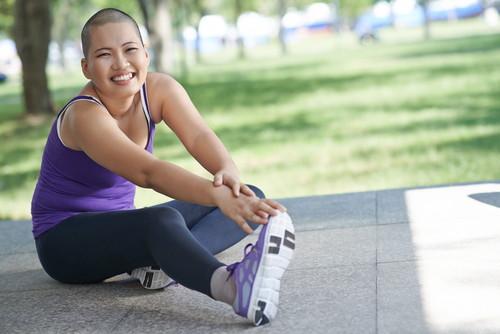 Once cancer treatment is completed the patient enters a phase called “remission”. Some patients need help adjusting to life after treatment to handle strong emotions. Coping with this new chapter in life may bring gratitude, hope, happiness but also worries and fear. It will also take time and practice to manage these emotions and resume a normal life after cancer.

During this time of remission, The Cancer Centre will closely monitor the patient, by performing regular check-ups on an initial 3 months, then 6 months and finally on an annual basis. Once a patient has shown no signs of cancer in 5 years, he or she is considered to be free of cancer.

Dr. Wong Seng Weng
At The Cancer Centre (TCC), Dr Wong Seng Weng and his medical oncology team are focusing their expertise on implementing preventive measures, actively conducting screening and providing innovative, targeted treatments for adult cancers, as well as using proven technologies to ensure optimal patient safety and comfort. Dr Wong, a visiting consultant medical oncologist at Mount Elizabeth Hospital (Novena) and Mount Elizabeth Hospital (Orchard), holds the appointment of Adjunct Clinician Scientist at the Institute of Bioengineering and Nanotechnology in the Agency of Science, Technology and Research (A*STAR). He is also an active member of the American Society of Clinical Oncology, European Society of Medical Oncology and Singapore Society of Oncology.
Previous Post Cancer Prevention
BOOK AN APPOINTMENT